The physicians at the James M. Slater, MD Proton Treatment and Research Center are highly qualified in proton medicine. They bring a wealth of experience in treating patients with a variety of cancers and conditions. The physicians at the LLUMC Proton Treatment and Research Center lead the way in research and application of proton therapy treatment. 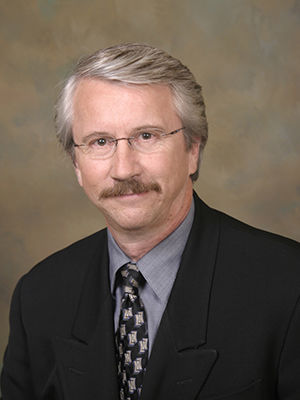 Doctor Slater is Professor and Chair of the Department of Radiation Medicine, Loma Linda University (LLU). He is also the Medical Director and Director of Clinical Affairs for the department at LLUMC and holds appointments at several other hospitals in California.

Slater's prime professional pursuit is optimizing radiation therapy, including proton beam irradiation. Slater has been involved with the design of treatment protocols and clinical research investigations ever since hospital-based proton radiation treatment was pioneered at LLU in 1990.

He has authored and co-authored many articles in peer-reviewed journals as well as several book chapters and presentations at professional meetings. Most of these works involve proton radiation therapy and its applications at LLUMC. Slater conducts research to further enhance the precision of protons via improved delivery systems such as robotic positioning and active beam scanning, both of which extend proton treatment to a greater number of patients with a wider variety of cancers and other diseases. He is also involved in research to apply proton radiation in new ways such as reducing treatment time by means of hypofractionation and employing protons for radiosurgical and palliative applications. 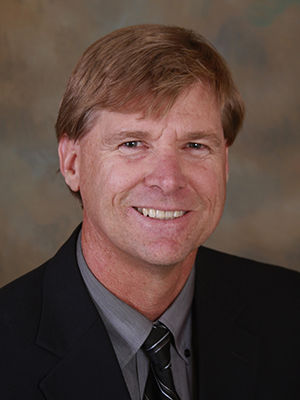 Doctor Bush is Vice Chair of Clinical Affairs. He also serves LLUMC as a member of its General Tumor Board and Thoracic Tumor Board.

Bush completed his undergraduate education at Westmont College, Santa Barbara, California, where he majored in physics and biology. He received his MD degree and completed his postgraduate intern training in radiation oncology at LLUMC.

He is the recipient of several honors including a McPherson Society Research Scholarship, membership in the Alpha Omega Alpha Honor Society and Teacher of the Year Award from the Association of Residents in Radiation Oncology.

Bush is also the study chairman for the following investigations:

He has authored or co-authored several peer-reviewed publications in radiation therapy. Among these are articles on proton radiation treatment of medically inoperable cancers of the lung, acoustic neuromas, prostate cancer and hepatocellular carcinomas. He is actively involved in clinical investigations of further uses of proton radiation therapy, notably for patients with breast cancer.

Dr. Jutzy is a graduate of Loma Linda University School of Medicine (PhD 2013; MD 2015). She served her internship at Presence Saint Francis Hospital, Evanston, IL, in 2015-2016, and her residency at the University of Chicago Department of Cellular and Radiation Oncology, 2016-2020, during which she investigated the role of microRNAs in antigen presentation in colo-rectal cancer. She joined the Department of Radiation Medicine in 2020. She is certified by the American Board of Radiology and sees patients at LLUMC, Loma Linda; LLUMC Murrieta, Murrieta, CA 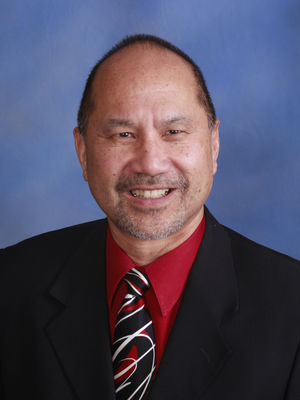 Doctor Rodney Jabola is an attending radiation oncologist on staff for LLUMC's Department of Radiation Medicine. He offers conventional and proton radiation treatment to patients with a variety of presentations.

Jabola completed his undergraduate education at Pacific Union College, and received his MD degree from Loma Linda University School of Medicine. He fulfilled his internship and residency in radiation oncology at LLUMC. 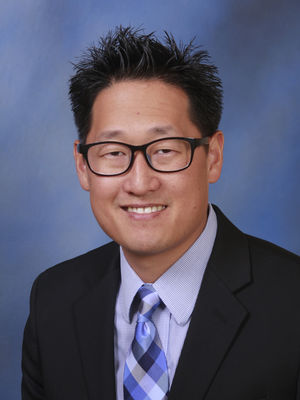 Kang specializes in all treatments of all cancer types, but has extensive experience in Intensity-Modulated Radiotherapy (IMRT), stereotactic radiosurgery (SRS), stereotactic body radiotherapy (SBRT) techniques, and other advanced techniques in radiation therapy. He has published articles on prostate malignancies as well as head and neck cancer. His work has been presented at national meetings. Kang has been co-investigator for several clinical trials and is actively developing protocols to investigate new approaches to the treatment of prostate and other cancers with proton therapy. Kang specializes in the treatment of genitourinary, head and neck malignancies. 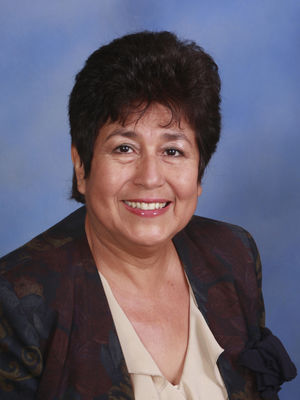 Loredo completed her undergraduate education in nursing at Loma Linda University. She subsequently attended Loma Linda University School of Medicine and was awarded her MD degree. She fulfilled her internship and residency in radiation oncology at LLUMC. She is also licensed to practice medicine in California and Florida.

Loredo is a leader in a variety of investigations of proton radiation therapy with special focuses on:

She is the author and co-author of several papers on these topics in peer-reviewed literature. As a fluent speaker of Spanish and English, she also plays a special outreach role in the Hispanic community. 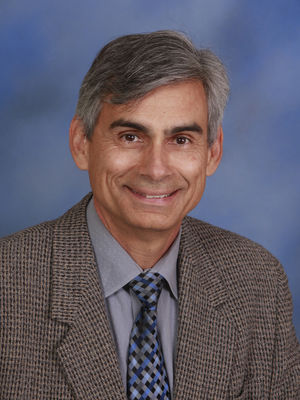 Doctor Namihas is Assistant Professor of Radiation Oncology, Department of Radiation Medicine at LLUMC. He completed his undergraduate education in biology at Loma Linda University. He subsequently attended Loma Linda University School of Medicine and was awarded his MD degree. He fulfilled his internship at the University Medical Center in Las Vegas, Nevada, and his residency in radiation oncology at LLUMC. He is licensed to practice medicine in California and Nevada.

Namihas participates in a variety of investigations of proton and photon radiation therapy at LLUMC. He generally sees patients with cancer of the prostate, but is experienced in the radiation treatment of cancers in any anatomic site. As a fluent speaker of Spanish and English, he is actively involved in Hispanic community outreach. 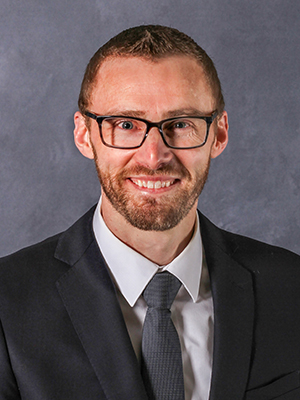 Dr. Slater is a graduate of Loma Linda University School of Medicine (MD 2014). He served his internship and residency at Loma Linda University Medical Center (LLUMC), and was chief resident in radiation oncology in 2018-2019. Following a clinical fellowship at Harvard Medical School and Massachusetts General Hospital, he joined the Department of Radiation Medicine in 2020. He is certified by the American Board of Radiology and sees patients at LLUMC, Loma Linda; LLUMC Murrieta, Murrieta, CA. 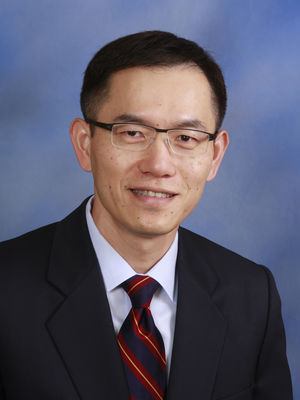 Yang has been invited as moderator/faculty speaker at various scientific and educational sessions of international conferences, including the International Society of GI Oncology and the American Society for Radiation Oncology (ASTRO). He was named as "Educator of the Year" by the Association of Residents in Radiation Oncology. The Research Council of America named Yang among "America's Top Oncologists." He also was listed among "America's Top Doctors" by Castle Connelly Medical, Ltd., and was cited as one of the "Best Doctors" by The Best Doctors in America.

In addition to his clinical and research responsibilities, Yang serves as Editor-in-Chief of the Journal of Gastrointestinal Oncology and as Associate Editor of the Journal of Thoracic Disease. He is on the editorial boards of several other oncology journals. He has authored or co-authored more than 150 journal publications, abstracts, and book chapters. He also has been on the committees of ASTRO, the National Comprehensive Cancer Network (NCCN), the Particle Therapy Co-Operative Group (PTCOG) and the Radiation Therapy Oncology Group (RTOG).

At LLUMC, Yang is responsible for the radiotherapeutic care of patients with gastrointestinal, sarcoma, lymphoma, and prostate cancers. He offers combination treatments, including proton radiation therapy, for patients with these diseases. He collaborates closely with surgical and medical oncologists at LLUMC in these treatment programs. In addition, Yang has been Principal Investigator for several clinical trials and is actively developing protocols to investigate new approaches to the treatment of GI and other cancers with proton therapy. Among these are: